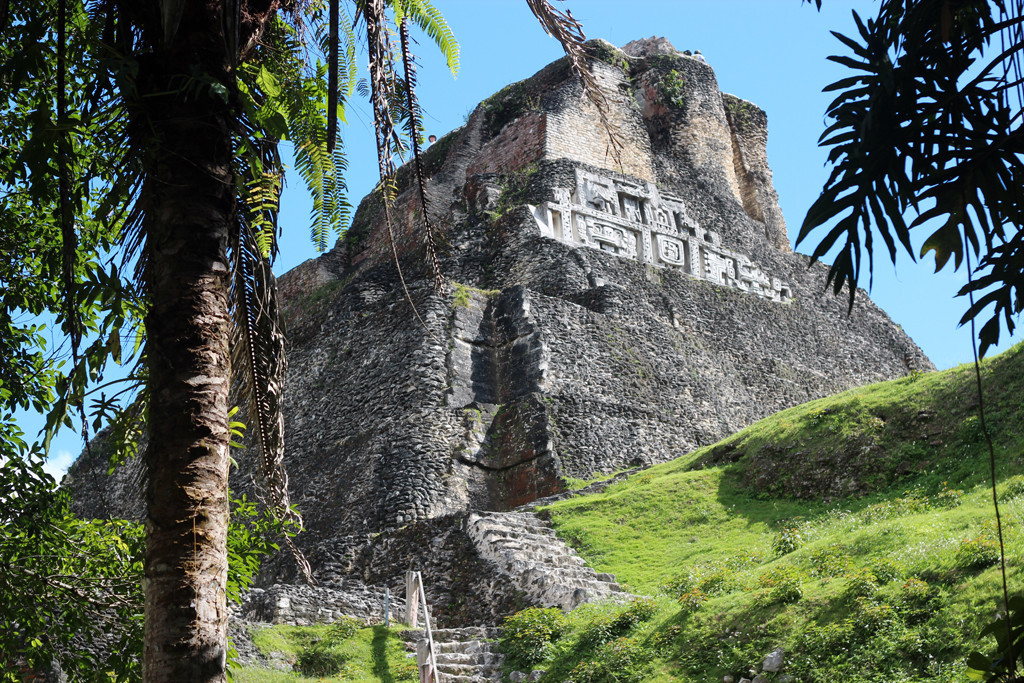 Xunantunich is located atop a ridge above the Mopan River, within sight of the Guatemala border. Its name means Stone Woman in the Maya language (Mopan and Yucatec combination name), and, like many names given to Maya archaeological sites, is a modern name; the ancient name is currently unknown. 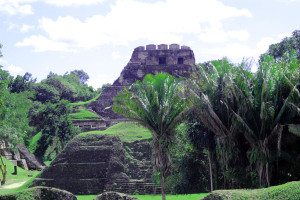 The Stone Woman refers to the ghost of a woman claimed by several people to inhabit the site, beginning in 1892. She is dressed completely in white, and has fire-red glowing eyes. She generally appears in front of El Castillo, ascends the stone stairs, and disappears into a stone wall.

Most of the structures date from the Maya Classic Era, about 200 to 900 AD. There is evidence that some structures were damaged by an earthquake while they were occup 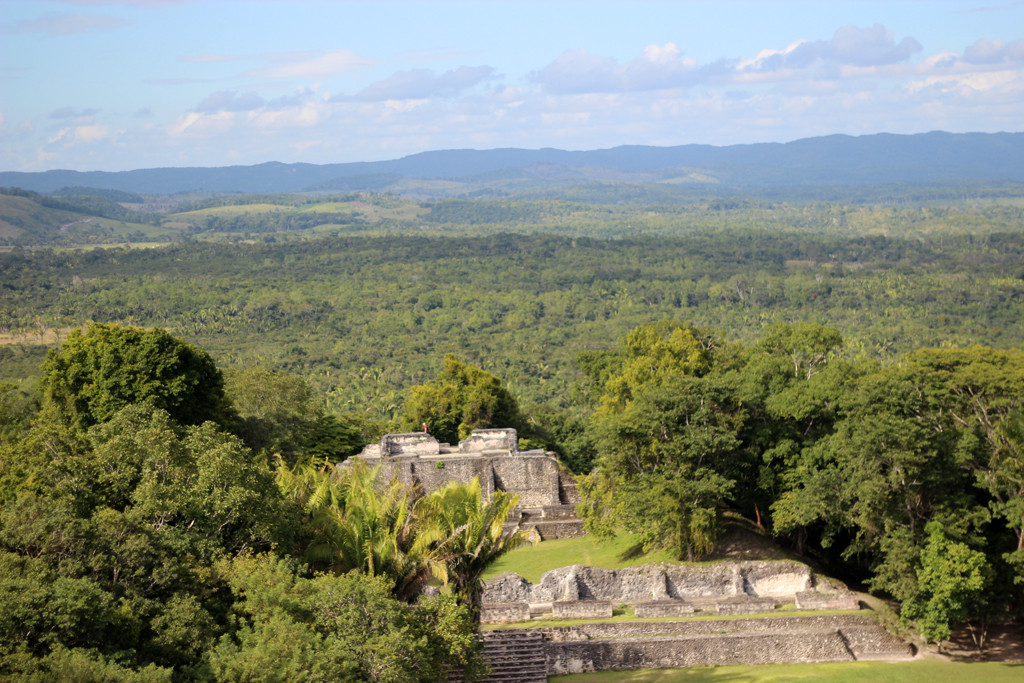 ied; this earthquake may have been a reason for the sites abandonment.

The core of Xunantunich occupies about one square mile (2.6 km²), consisting of a series of six plazas surrounded by more than 26 temples and palaces. One of its structures, the pyramid known as El Castillo, the second tallest structure in Belize (after the temple at Caracol), at some 130 feet (40 m) tall.

Archeological excavations have revealed a number of fine stucco facades on some of the ancient temples of this site. Evidence of construction suggests the temple was built in three stages in the 7th, 8th, and 9th centuries. 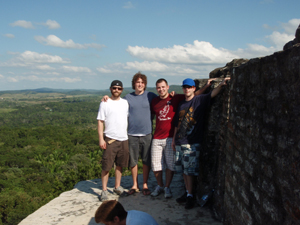 The fine stucco or frieze are located on the final stage.

Like Cahal Pech, it is possible to take this tour via public bus, and do it self guided. Total cost then is less than $15 per person.